There is no domain in human life that follows the same track. Everything is continuously developing and takes new forms. It might have seemed that with the development of television, electronics, and the pervasive internet, the old advertisement media would become obsolescent. The new method of delivering advertisements to the customers are the light and mobile inflatable billboards. 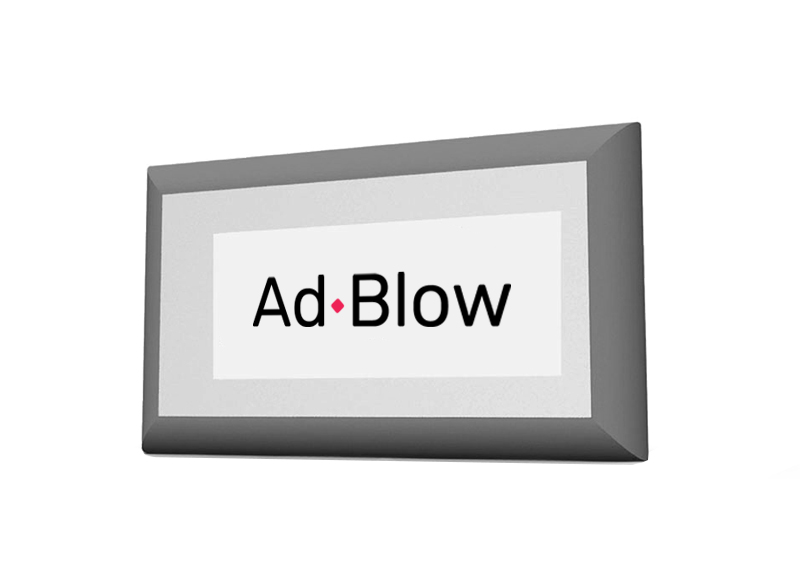 Similarly to all large balloons, inflatable billboards are 100% made from PCV coated polyester fabric. Upon being inflated, such screen assumes the shape of a large frame, similar to the one seen around paintings, yet significantly larger.
The width and overall size of such frame work perfectly as bait that attracts people’s attention. This frame creates a screen with an advertisement area covering up to 50m2. You can use special Velcro straps to attach different banners to the inflated frame. Thus, the inflatable billboard is nothing else than a large balloon serving as a skeleton for the appropriate marketing content that is strapped to it.
Such billboards are usually installed outdoors, thus this type of balloon set includes guy ropes and hooks allowing you to anchor the billboard stably where it is supposed to stand along with a manual and turbine that fills the billboard is filled with air. Of course, such set includes a case for all remaining components.

What sizes are available?

We provide solutions that help companies stand out at outdoor events and commercial expos. Thanks to our solution, dozens of companies, also those from outside our region, have now the ability to reach out to their customers in a memorable manner.